Training in the liberal arts is indispensable!

We say liberal arts for ease of communication, but what we really mean is Liber Education. Liber education is the method by which we fulfil the mission of the college; all studies and experiences can be categorized within the five elements of liber education: 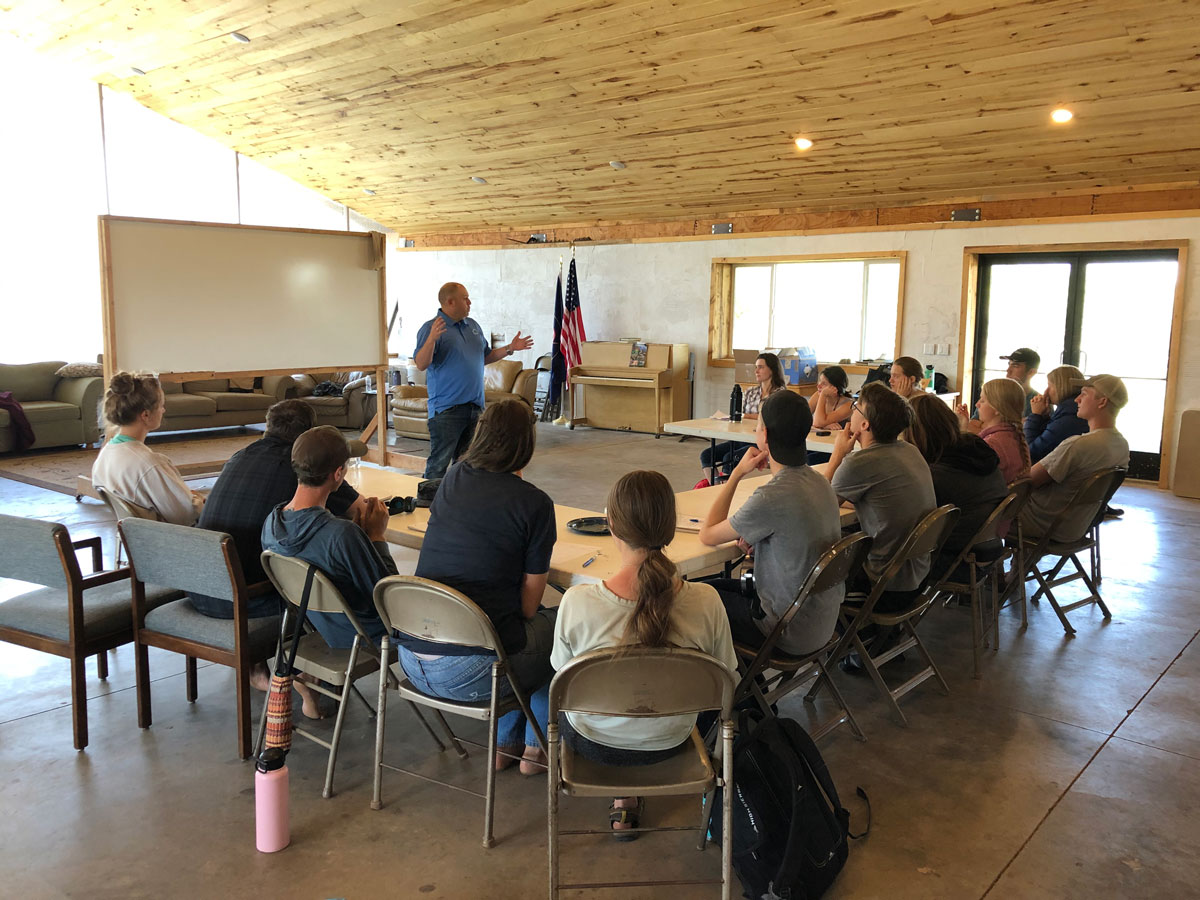 We offer one undergraduate degree: BA in Liber Education.

Our graduates enter the post-college world with a skill set that gives them the option of not seeking a job, but rather empowers them to create a self-supporting business and living situation that is completely independent. They graduate with a set of skills wherein they can think for themselves, communicate with power and effectiveness, grow their own food, build their own home, generate their own electricity, and form a business of value to themselves and to the world. Their education makes them an asset and leader in any community. 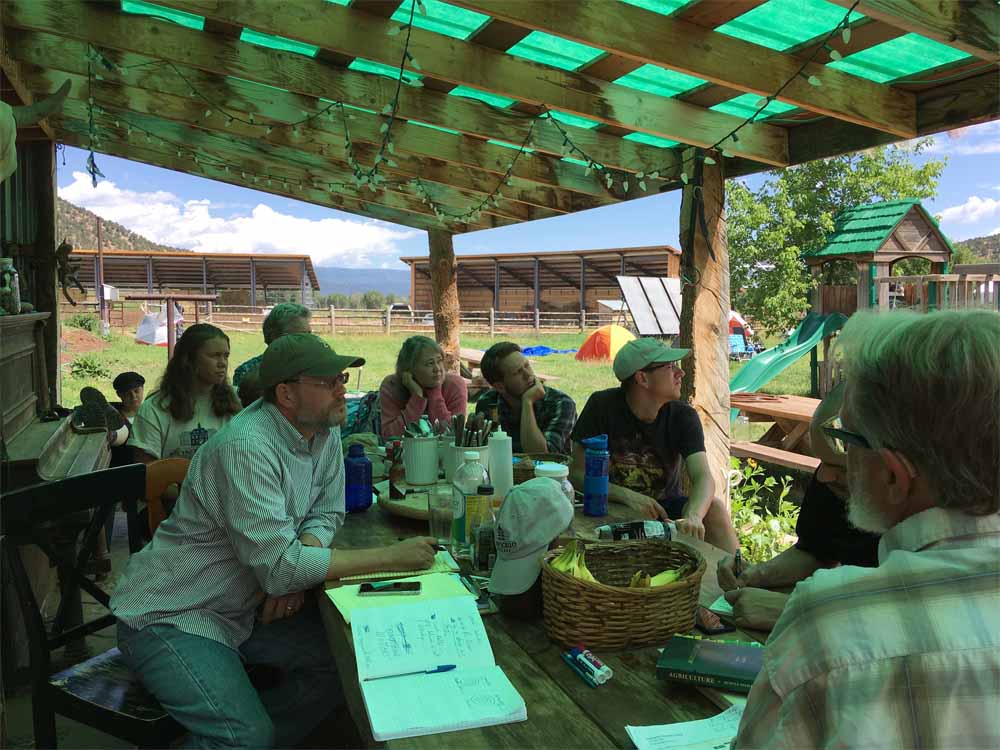 The liberal arts are for learning and promoting freedom, and the humanities teach us the value of history and how to interface meaningfully with other human beings. The manual arts are the development of physical skills that lead to independence; becoming a producer provides for economic and legal independence, and spirituality reminds us to be humble and that we are dependent on a Supernatural Power.

From ancient Greece to the European Industrial Revolution, the emphasis of liberal arts education was the perpetuation of a political and financial culture of freedom primarily for the nobles and the landed gentry.

This was a taught awareness of the importance of independence, for historically, independence was what protected a man from becoming a slave. The specific purpose of the liberal arts was and is to create freemen. 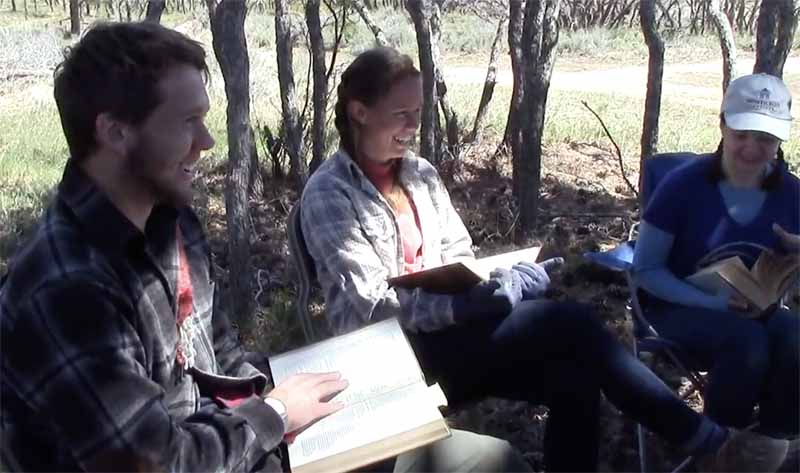