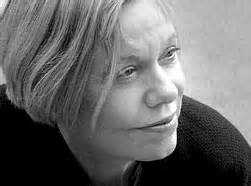 Karen Armstrong wrote a significant piece on terrorism that everyone should read called The Myth of Religious Violence.
For those who need a little more convincing, allow me to share a few excerpts from her article: 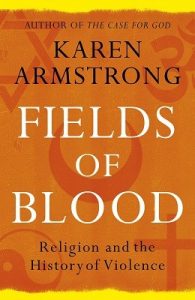 “The popular belief that religion is the cause of the world’s bloodiest conflicts is central to our modern conviction that faith and politics should never mix. But the messy history of their separation suggests it was never so simple.”

“We now take the secular state so much for granted that it is hard for us to appreciate its novelty, since before the modern period, there were no “secular” institutions and no “secular” states in our sense of the word. 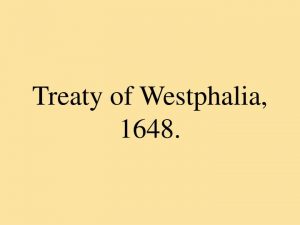 ‘Their creation required the development of an entirely different understanding of religion, one that was unique to the modern west. No other culture has had anything remotely like it, and before the 18th century, it would have been incomprehensible even to European Catholics.” 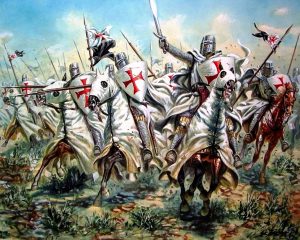 “Before the modern period, religion was not a separate activity, hermetically sealed off from all others; rather, it permeated all human undertakings, including economics, state-building, politics and warfare. Before 1700, it would have been impossible for people to say where, for example, “politics” ended and “religion” began.
‘The Crusades were certainly inspired by religious passion but they were also deeply political: Pope Urban II let the knights of Christendom loose on the Muslim world to extend the power of the church eastwards and create a papal monarchy that would control Christian Europe.”

“By the late 17th century, philosophers had devised a more urbane version of the secular ideal. For John Locke it had become self-evident that “the church itself is a thing absolutely separate and distinct from the commonwealth. The boundaries on both sides are fixed and immovable.” The separation of religion and politics – “perfectly and infinitely different from each other” – was, for Locke, written into the very nature of things. 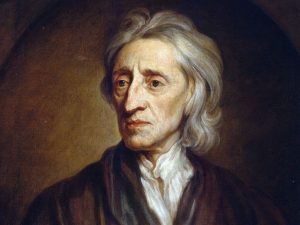 ‘But the liberal state was a radical innovation, just as revolutionary as the market economy that was developing in the west and would shortly transform the world. Because of the violent passions it aroused, Locke insisted that the segregation of “religion” from government was “above all things necessary” for the creation of a peaceful society.”

“After a bumpy beginning, secularism has undoubtedly been valuable to the west, but we would be wrong to regard it as a universal law. It emerged as a particular and unique feature of the historical process in Europe; it was an evolutionary adaptation to a very specific set of circumstances. In a different environment, modernity may well take other forms.
‘Many secular thinkers now regard “religion” as inherently belligerent and intolerant, and an irrational, backward and violent “other” to the peaceable and humane liberal state – an attitude with an unfortunate echo of the colonialist view of indigenous peoples as hopelessly “primitive”, mired in their benighted religious beliefs.
‘There are consequences to our failure to understand that our secularism, and its understanding of the role of religion, is exceptional. When secularisation has been applied by force, it has provoked a fundamentalist reaction – and history shows that fundamentalist movements which come under attack invariably grow even more extreme. The fruits of this error are on display across the Middle East: when we look with horror upon the travesty of Isis, we would be wise to acknowledge that its barbaric violence may be, at least in part, the offspring of policies guided by our disdain.”

Seats are filling fast at Monticello College, there are only 3 scholarships left for the 2018 school year.

YOUTH FOR AMERICA: It’s Back and Has Found A New Home

It has always been true—the youth are the future. So what does your future hold? Are you prepared to step into your... read more

When Governments Fear The People

This a blatant reprint and I am very grateful for this content, as frankly I am swamped and do not... read more

A Thomas Jefferson Education: More Important Today Than When Written in 2001 – Part One

I first met Oliver DeMille in 1990. I was helping to run a youth program called Youth For America (we... read more