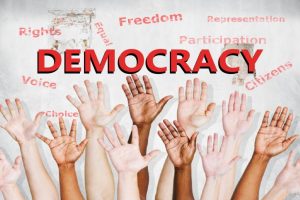 School is wrapping up for us at Monticello College (we run from mid-April to mid-November). We thought that you might be interested in reading a few essays written by our students. What follows is an essay written by Oliver Merten – a 2nd year student from Oregon.
Some people consider this nation to be a democracy. They feel a fervent need to change undemocratic processes they see in the United States. One thing they want is the removal of the electoral college.
In March of this year a New York Times writer, Jamelle Bouie, wrote, “In February, I wrote about the Electoral College its origins and its problems. Whatever its potential merits, it is a plainly undemocratic institution.” 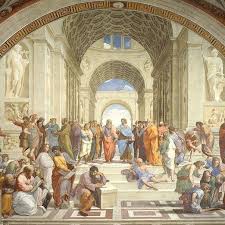 People such as these desire justice. Unfortunately, history shows that democracy does not lead to the justice these people desire. Democracy was attempted in the Greek city states of ancient times, but that only led to a tyranny of the wealthy.
Modernly the Swiss cantons of Glarus and Appenzell Innerrhoden use a direct democracy, but their combined populations are approximately 57,000 people.
The United States of America was created as a democratic republic; it is not a democracy. Democracy is a system where each citizen has one vote, and they vote on the problems directly. This is generally done in small populations. 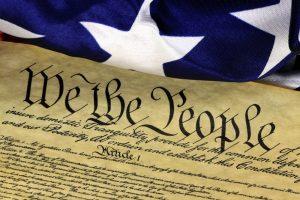 A democratic republic is a form of government wherein each citizen has one vote and they use that vote to choose their representatives. These representatives then vote on the questions and concerns of the day. Because we have Congress, as the national citizenry we don’t get together to vote on national issues, our representatives do. In the same way, we vote for the electoral college and they then elect the president of the nation.
Democracies have never worked for anything larger than a city state, and then not for very long. In light of this truth, the founders of this nation moved away from democracy and set up a stable democratic republic. 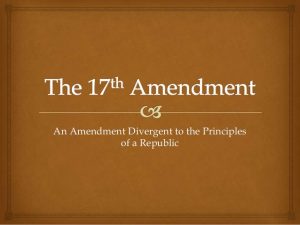 The 17th amendment of the United States Constitution, ratified in 1913, removed an integral attribute of the republic: the appointment of federal senators by state legislatures. With that gone, our government no longer functions as it was intended.
Now that we elect our senators by popular vote, the states have lost a highly important check on the federal government. That check had been in place to ensure that the interests of the state were seen to at the federal level, and that the states maintained some representation on the hill. But that alteration does not rob us of the republic completely. We continue to elect officials at the city, county, state, and federal levels to deal with the questions of those respective jurisdictions.
If people attended their local city and county meetings, what they would observe is that we are still a republic, and that the local interaction with elected officials is an important way to stay engaged in our political process. 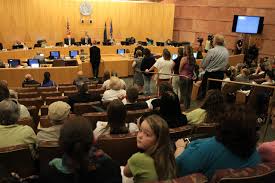 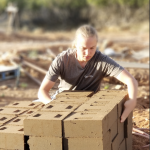 Over the past 50 years, America has developed the world’s largest consumer culture. You really have to see this. The... read more

[This is the transcript of a lecture I am preparing to give around the country. If you are in Las... read more

Karen Armstrong wrote a significant piece on terrorism that everyone should read called The Myth of Religious Violence. For those who... read more

As our school year wrapped up we had just a few things left to do before the snow arrived. STUDENTS SORTING... read more