What is Liber Education? 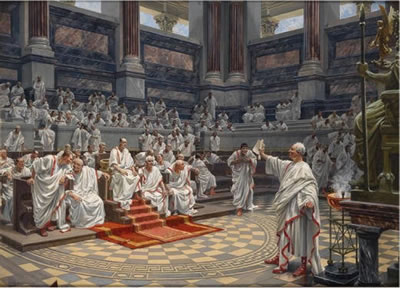 In ancient Greece and Rome, the population experienced a natural segregation into to distinct classes: the slave class and a group now called liber. 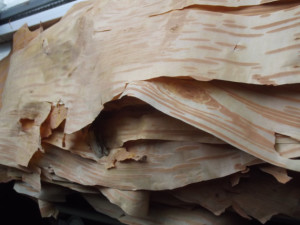 Liber is the Latin word for the inner layers of tree bark, and since this paper-like substance was used to record histories, engage in contract, participate in the workings of law, etc. we associate the word liber with those who had this skill set.
Liber is the root word for libro (book). It is also the root word for liberty, library, and the phrase liberal arts.
The ancients believed that there was a connection between liberty or freedom and knowledge. The freedom referred to by the Greek and Rome civilization was that of political freedom.
A free man was one who possessed a high level of literacy—including reading, writing, and speaking. A free man was one who could own property and protect it. A free man was one who could defend himself in the courts, could hold his own in the legislature, and who was prepared and ready to militarily defend his city or state.
The importance of the liberal arts to Western culture is evidenced in the fact that we still talk about them today, although most people know little of their history or origins. The liberal arts consist of 7 arts in 2 categories, required by the free citizen to maintain their liberty:
Trivium: language, oratory, and logic
Quadrivium: arithmetic, geometry, astronomy, and music 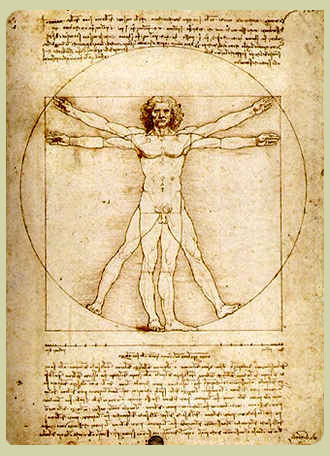 For the person of leisure (the Greek definition of leisure is to study and reflect. It was considered the highest expression of humanity or human development), there is a natural flow from the liberal arts to the humanities or what are sometimes called the social sciences. The concept of the humanities was developed during the Renaissance as more of an intellectual approach to education whereas the liberal arts were more application oriented and pertain to the concept of protecting one’s citizenship. A full list of the humanities might look like this: 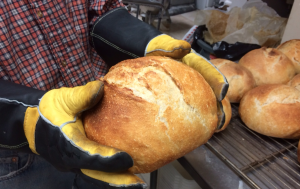 But we also believe that the addition of the manual arts is of immense value to human develop and the making of leaders so we include the following to our definition of liber education:

Last and certainly the most important is the belief in Divinity or a Supreme Being. We do not promote any particular religion or denomination, but we strongly encourage a reverence for nature and a power above man.
While the term liber originally referred to the liberal arts almost exclusively, we have taken the liberty to expand its meaning for the development of leaders in the 21st century. A liber education is designed to include all of the greatness of the past and all of the wonder of the future so that our graduates are prepared to be free leaders who are financially secure, intellectually prepared, emotionally open and empathetic, spiritually strong, and mission oriented.

What The H— Is Wrong With America? – Part Two

CLICK HERE TO READ PART ONE I mentioned in Part One that there can be no political autonomy without financial autonomy.... read more

Our post this week is by a Monticello College student. Brandon Mitchell sent me his experiences with higher education on 1/26/2013. Shortly after... read more

My friend Kris Krohn has written a new book this year that is a MUST READ. It is called the... read more

If free is not enough, I don't know what it will take to get you to check this out...seriously, if... read more

A friend of mine commented on my recent blog post entitled Surprising Results From Obama Mandated Gun Violence Study By CDC. Though... read more

15 years ago, I sat in the living room of a female student of mine.  She was a mother of... read more