This post is one that will separate our readers into two groups.  You will either read it and say, “wow, that makes so much sense, I see why Monticello College has a farm and teaches the manual arts,” or you will read a part of it, become bored, and drift toward leaving the site.
Either way, I strongly encourage you to stay the course and read this post to the end. 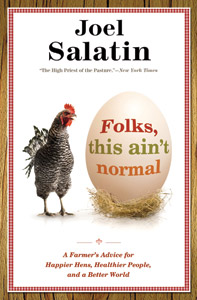 Joe Salatin, in his book, Folks, This Ain’t Normal, writes a very compelling argument (for the first group) supporting the return to common sense and being grounded.
He starts on page 36:
One of my messages in this book is to try to awaken a thirst and hunger for some basic food and farming knowledge before our appetite for cerebral and academic techno-subjects crowds out all of this historically normal knowledge.
Wouldn’t it be as valuable to go process your Thanksgiving turkey, or at least spend some time with it in the field, as it is to face-paint your five-year-old and stick colored feather shaped construction paper in her hair?
Farms and food production should be, I submit, at least as important as who pierced their navel in Hollywood this week. 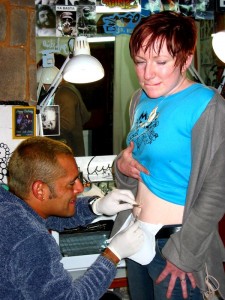 Please tell me I’m not the only one who believes this. Please.
As a culture, we think we’re well educated, but I’m not sure that what we’ve learned necessarily helps us survive.
I’m talking about the skills and knowledge contained, for example, in the Foxfire books. The back-to-the-land books of the hippie era are still some of the best living manuals out there.
Country craft and farmsteading enjoy an interest revival every time things look bleak. To me, it seems prudent to acquaint ourselves with some of this information before a meltdown occurs.
A rudimentary, basic knowledge of things won’t crowd out celebrity information or keep us from knowing how to use a cell phone. Trust me, it won’t.
I love people, and I love learning. And it seems to me that an educated person should know a few basic things about farm ecology. Not much, just a little. I offer the next examples in the spirit of explanation. 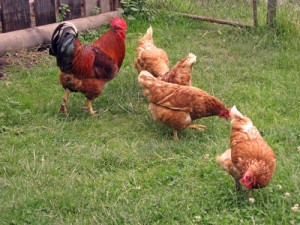 “You don’t have roosters with your laying hens? How do they lay eggs?” Dear folks, chickens don’t need roosters to lay eggs.
They need roosters to hatch eggs, but not to lay them. Just like women don’t need men to lay eggs; they just need a man to hatch one.
A mere century ago, not one in a hundred would have been ignorant of this common agrarian knowledge.
The next common one: “oh, there’s the bull, ‘cause he has horns.” Dear hearts, horns do not make a bull. It ain’t what’s on top of the head that counts. It’s what’s between the legs. I don’t know if horns have anything to do with horniness, but they sure don’t have anything to do with masculinity. 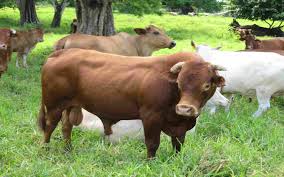 A farmer friend of mine told me recently about a bus load of middle school children who came to his farm for a tour.
The first two boys off the bus asked, “Where is the salsa tree?” They thought they could go pick salsa, like apple and peaches.
Oh my. What do they put on SAT tests to measure this? Does anybody care?
How little can a person know about food and still make educated decisions about it? Is this knowledge going to change before they enter the voting booth? Now that’s a scary thought.
Do you know the difference between hay and straw? Straw is the stalk and leaves of a small grain plant. Stover is the leftovers of a corn plant. Hay is solar-dried forage. In order to get hay equally dried, it is windrowed to let the air blow through it and get the underneath leaves turned up to the drying sun. 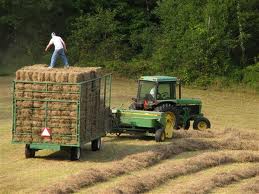 A windrow is a long tube of hay. A baler picks up the windrow and forms the hay into packages; round bales, little square bales, little round bales, or large square bales. Each of these has a different machine and different reason for use.
How do you herd cows? Cows have a flight zone. Since their eyes are on the sides of their head, they have far more peripheral vision than people.
They can see about 300 degrees around themselves. If we could do that, it would be equivalent to having eyes in the back of our heads.
Depending on our approach to the cow, she either wants to go past us, turn around and stand off at us, or turn tail and run away. All these responses are a result of how we approach her flight zone.
Trees grow out, not up. They only grow up right at their buds. That is why you can put a rope on a tree and it stays at the same height. Once bark forms, the height does not change. 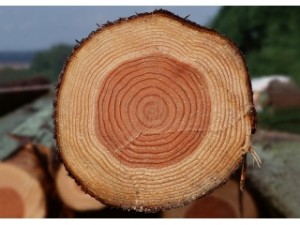 The cambium grows the tree horizontally, in diameter, but not vertically.
Otherwise, that hammock we stretched between those two trees this year would be a foot higher next year and a foot higher a year after that. Wouldn’t that be funny?
Farmers speak in precise language. A cow is a female who has had two calves. A first-calf heifer is a female who has had only one calf. A heifer is a female who has not calved. A bred heifer is a female who is pregnant but has not yet calved. A bull calf is a young uncastrated male.
A bull is an uncastrated male old enough to bred—and that is far from full-grown, believe me. A calf is an unweaned bovine of either sex. A heifer calf is a female calf; a bull calf is a male calf. A stocker is a weaned calf prior to finishing. A finisher is a calf almost big enough to slaughter—it’s being finished.
An open cow is one that is not pregnant. A dry cow is nonlactating. A fresh cow is one that has very recently calved, and a freshening cow is one that is just about to calve. A bull can cover (bred) about thirty to fifty cows.
Folks, that just cows. And believe it or not, virtually every American knew all this lingo a scant century ago. Every species has this same level of nomenclature.
Not long ago, common knowledge included the difference between a wether  (castrated male sheep) and a ram (breeding age male sheep). A ram lamb and ewe lamb.
[Blogger’s Note: Several of these words show up in spell check as misspellings, have we strayed that far?] 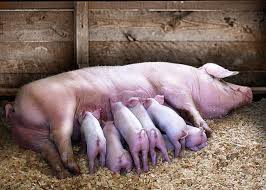 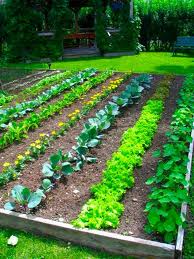 Which vegetables can handle frost? Which ones have to be planted after frost? Which ones are legumes? Which ones grow tall? Which ones need trellises? Which ones are perennials? Asparagus, rhubarb.
Everywhere children and gardening mix, the enthusiasm for learning this heritage agrarian knowledge is insatiable. To interact with nature and food in this visceral functional way is foundational to developing common sense.
When people lose touch with these cornerstones of existence, their thinking gets all screwy. Staying grounded, very literally, and staying anchored in sensibleness require relationships with food production.

Along with our academic and leadership goals, Monticello College has the goal of instilling common sense into each and every student by helping them develop a solid relationship with nature and food production.

A Model of Leadership Education, Part 6: An Abundance Mentality

CLICK HERE FOR PART ONE As an educator, speaker and business owner, I have spent my entire career helping thousands around... read more

Eric Worre, entrepreneur, researcher, and film maker, related the conclusions of his most recent documentary, Rise of the Entrepreneur, “In... read more

Will Not Happen On Our Campus

UNBELIEVABLE!! I don't want to judge a school by a 2 minute video but this is ridiculous. And this kind of sampling... read more